An on-going series by Julie R. Ervin, MS in Biology.

‘It starts with your diet and then to your exercise… you have to make the right decisions as a consumer and learn about carbs and proteins as well as watching your portion control, and from there you have to stay active as much as possible’. — Apolo Ohno

If you look at most snacks that cater to health-conscious consumers, you’ll see that many advertise a high protein content. Does the type of protein matter? Is more always better?

Amino acids (see Figure 1) are molecules that are joined together by peptide bonds to make up proteins. Each amino acid consists of a central carbon atom to which a hydrogen atom (-H), an amino group (-NH2), a carboxyl group (-COOH), and an ‘R’ group are connected. There are twenty different amino acids. All amino acids have the same structure except for the ‘R’ group. The ‘R’ designation is simply a generic placeholder to represent a different grouping of atoms. Of the twenty different amino acids, our bodies can only make eleven – these are considered the ‘non-essential’ amino acids. The other nine amino acids must be obtained by consumption of foods1. For this reason, these nine amino acids are called ‘essential amino acids’ (see Figure 2).

Consumption of protein is crucial for proper development and maintenance of the body, but consuming too much protein can also have ill effects. According to WebMD, at least 10% of your total daily calories should come from protein but not more than 35%3. This amounts to approximately 0.8g of protein per kilogram of body weight (0.36 g/lb), even for athletes4. Research has also shown that it is also best to space protein consumption out throughout your day instead of eating it all in one sitting/meal4. If too much protein is consumed over long periods, symptoms such as fatigue, worsening kidney disease, kidney stones, increased calcium excretion (possible aid in the development of osteoporosis), increased saturated fat and cholesterol (animal meat generally has higher levels of saturated fat) and constipation (due to lack of fiber) can occur3.

In summary, consuming complete, lean protein is essential to maintaining a healthy diet. However, more is not always better. It is also essential to keep protein intake within the suggested range to avoid any long-term health issues and consume it over the entire day, not just at one meal. Consuming protein with fiber-rich foods such as unrefined, complex carbohydrates will help keep blood sugar levels constant, sating you for a longer period, so you don’t feel hungry again right after a meal. 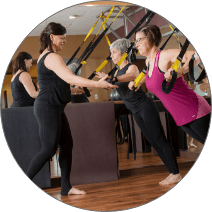 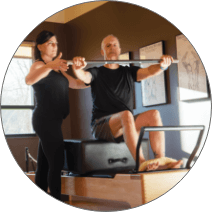 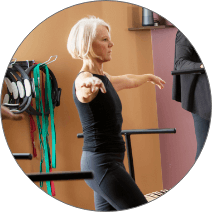 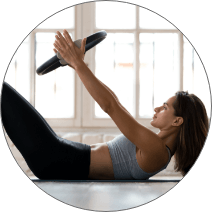 More
How to Join Us for a Zoom Class

Our Holiday Schedule
Scroll to top